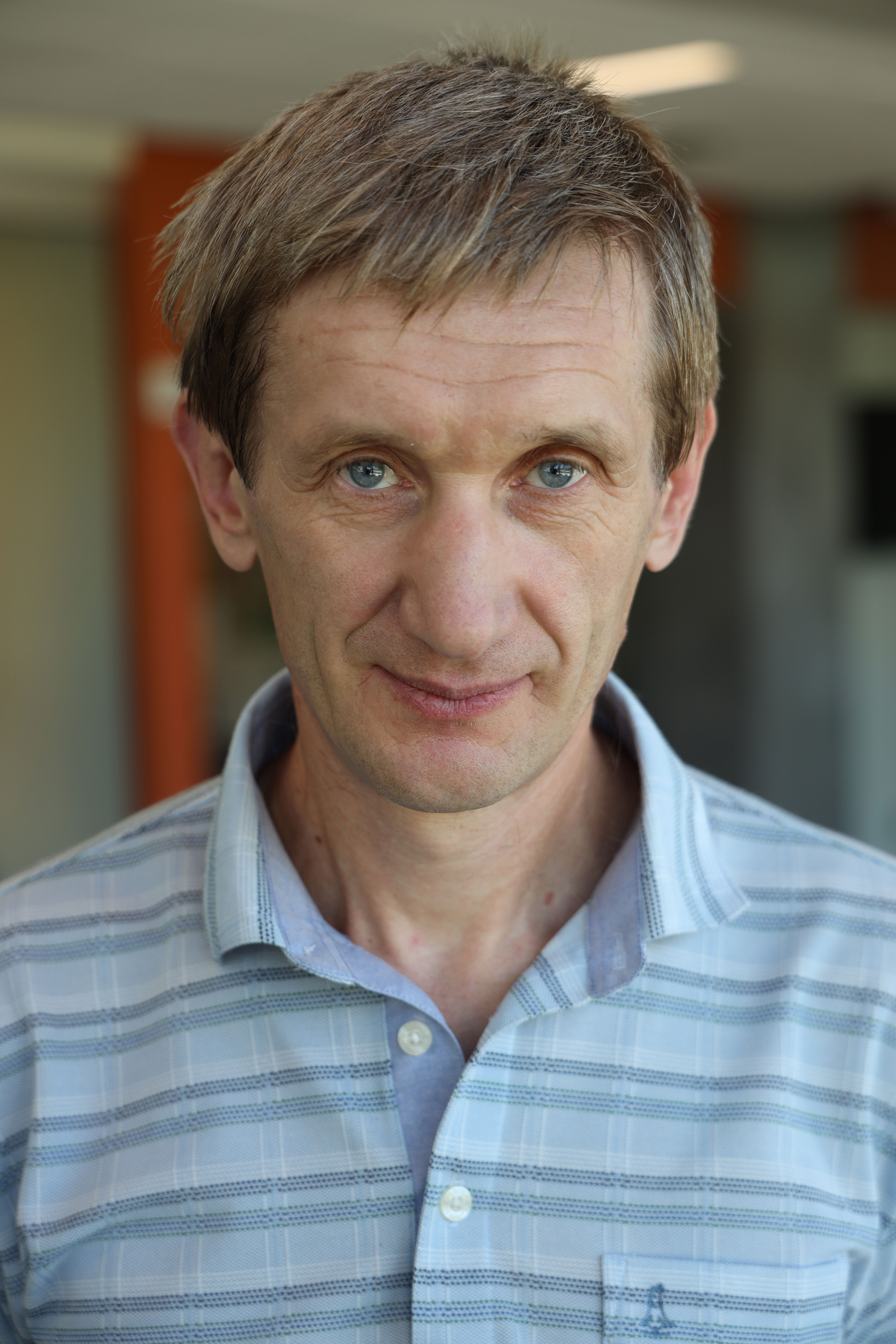 Prof. Mukhin studies symmetries and structures arising in the context of conformal field theory, quantum field theory and exactly solvable models of statistical physics. He is often working on the border of several areas of mathematics, employing a combination of tools from representation theory, combinatorics, and analysis.

His major results include

Prof. Mukhin has an impressive list of collaborators which includes researchers from many countries, both senior renown scientists and young mathematicians.

Prof. Mukhin has published over 90 scientific papers in refereed journals. Most of the papers can be downloaded from the archive at http://www.arxiv.org/find/math. The published versions can be found through MathSciNet.  The journal references are updated at the personal website.

The few selected publications are: