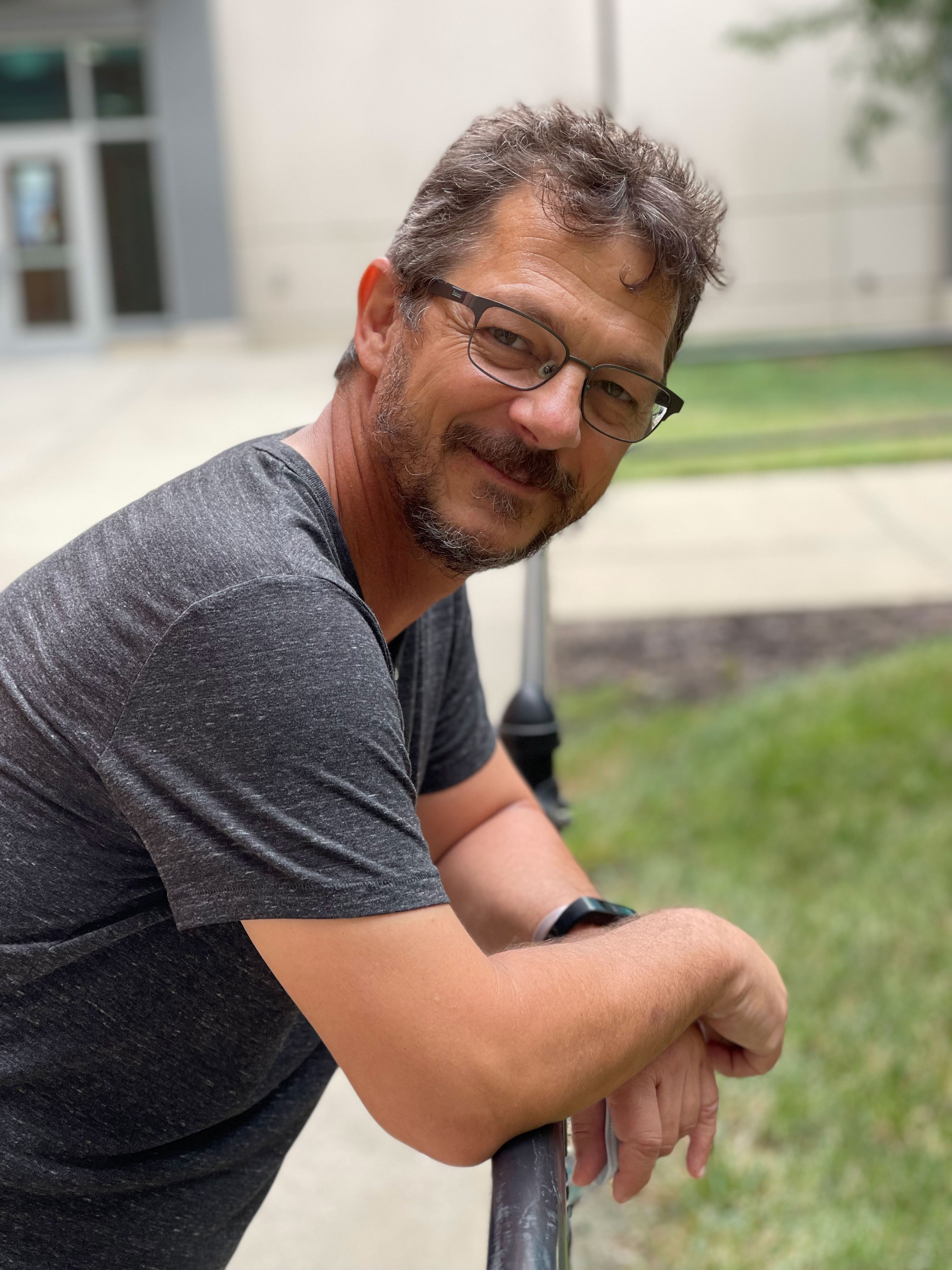 Our research revolves around the use of Near-field Scanning Optical Microscopy (NSOM) to investigate the properties of condensed matter systems at the nanoscale. The main themes behind our research are to better understand how light interacts with matter in dimensions smaller compared with the wavelength of light and from the interaction to infer the properties of the system under study.

Two homebuilt NSOM systems, one operating at room temperature and the other one designed to work at liquid helium temperature, are the core of our laboratory. Using these systems we can perform a variety of non-invasive and non-destructive experiments.

Photodefined nanowires in high critical temperature superconductors
This part of our research deals with the Metal-Insulator transition existing in high temperature superconductors, in particular in the YBCO system. Our efforts are dedicated to the use of a technique introduced by us. It consists in using the NSOM to define structures with typical dimensions of about 100 nm. The interaction of light of an adequate energy with the YBCO system induces the motion of oxygen atoms, locally simulating larger oxygen contents. In this way, starting from an insulating sample it is possible to transform the regions illuminated by the NSOM into a superconductor.

We are currently performing inelastic light scattering using the NSOM and a solid immersion lens system to determine the oscillator strength of the optical transition responsible for the photoconductivity and photoinduced superconductivity. We are also studying different geometries for the photoinduced features that will aid in the understanding of the behavior of the defined Josephson junctions. This will allow us to improve the comparison of our data with theoretical predictions. We are confident that a thorough understanding of the properties of these structures and the interactions among them will provide much needed information regarding the nature of the electronic system in high temperature superconductors.

Spectroscopic investigation of quantum systems
This effort is dedicated to the understanding of the quantum phenomena occurring in quantum dots. Light from the NSOM is used to excite the system under study. By performing a battery of tests (mainly photoluminescence, photoluminescence excitation, inelastic light scattering), the electronic energy and wavefunction are determined.

Using this substantial knowledge of the system we manipulate the system to try to understand fundamental issues in interacting quantum systems. Our main project is to define the dipole-dipole interaction between dots. In this experiment we glue a small dot of CdTe to the NSOM tip, and bring it close to a larger one of the same material. By measuring the energy transferred between them as a function of their separation and sizes we will be able to quantify the Forster-like interaction between dots. This interaction is critical in processes involving energy relaxation in the dot when other dots are present. It also plays a crucial role in FRET transitions when dots replace fluorescent molecules.

Morphology of biomembranes
Our main effort in this area is dedicated to build a NSOM based system that will detect the presence of fluorescent molecules in biomembranes (either naturally fluorescent or a fluorescent analog for one of the constituents of the membrane). After detection, the system will track the motion of the molecule in the membrane. The cornerstone of the technique is an approach that was developed in our lab, that allow to track fluorescent molecules in a quasi bi-dimensional structure having diffusion coefficients as large as 5 x 10-12 m2/s. The understanding of the diffusion properties of different molecules in the biomembrane is one of the most fundamental components towards a more complete com prehension of the functionality and morphology of cell membranes. The measurements will open up a window of investigation in the 50-200 nm raft's size range. Visualization of restricted lateral diffusion by NSOM will elucidate the shape of these regions about which little is known in the < 100 nm range.

We are also investigating formation of domains in the solid phase of the membranes. These domains arise as the acyl chains of the phospholipids tip when the temperature is reduced below the liquid crystalline-gel transition temperature. The measurements in the gel state are based on the anisotropic index of refraction of lipid bilayers. One of the principal optical axis for the lipid bilayer lies along the direction of the acyl chains in the lipid molecule, which it is known to be oriented at 0 ~ 30o with respect to the perpendicular to the membrane. The different polarizabilities of the molecule along the acyl chains and perpendicular to them gives rise to a difference between n|| and n^.

Search for New Forces at the Submicron Range
A ''simple'' experiment for a tough question. We all learned that the gravitational force varies as the inverse of the square of the separation between the bodies. And we know that it works great for macroscopic or astronomical distances. What happens, however, if the separation between the bodies is small, less than a micron? We don't know if the Newtonian expression for the gravitational force holds. Indeed, high energy physics predictions include a Yukawa like correction for the Newtonian potential for separations smaller than ~ 1mm.

The principle of our experimental approach is quite simple: Bring a metallic sphere close to a mechanical oscillator that has been covered with two isotopes of the same element.

By measuring the deflection of the oscillator, we expect to be able to shed some light into gravitation at small separations (and even, if we get on the good side of nature, find unexpected interactions). For realizing the experiment we are using a 6 mm sphere covered with Au which is rapidly positioned over the two halves of a Si micro electromechanical system. Each of the halves is covered with a different isotope of Ni, 64Ni and 58Ni. Using isotopes of the same element minimizes the difference between Casimir and electrostatic forces, while the gravitational force is a function of the isotopeÂ_s mass.

Experimental Investigation of the Casimir Force Beyond the Proximity-Force Approximation.

Comment on: On the Temperature Dependence of the Casimir Effect.

Precise Comparison of Theory and New Experiment for the Casimir Force Leads to Stronger Constraints on Thermal Quantum Effects and Long-Range Interactions.