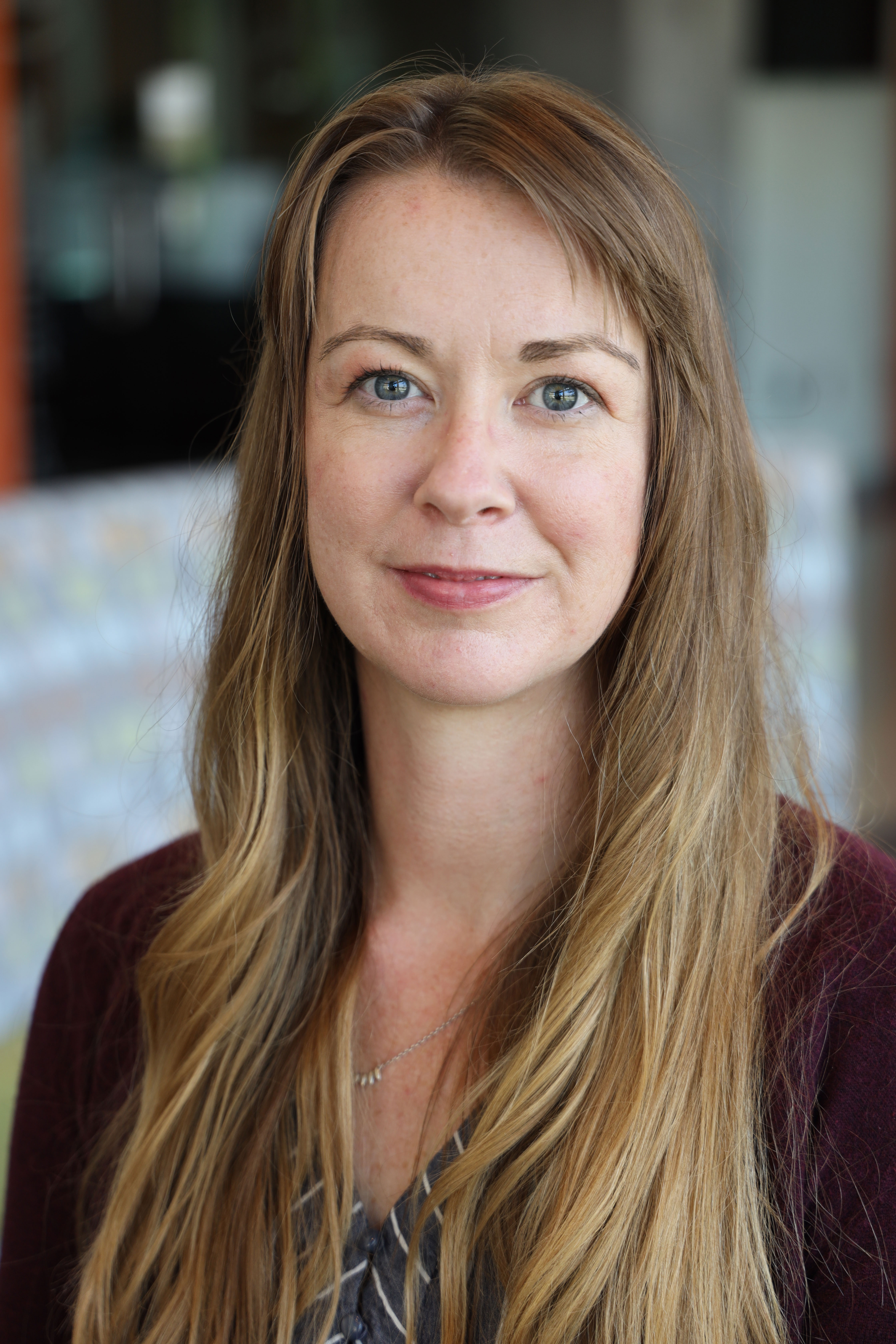 It is well established that impulsivity is a multi-faceted trait, composed of multiple separate tendencies toward risk taking. One of the overarching goals of my research program has been to better understand the separate facets underlying the construct of impulsivity and to show how the use of these separate facets leads to better prediction of risk-taking behaviors.

Although research generally supports the role of impulsivity in multiple risk taking processes, there still remain many inconsistencies across studies. It is my view that the inconsistencies in the data have been mostly driven by two factors: (1) lack of consensus in how to best define impulsivity; and (2) use of definitions that involve multiple aspects in one measure, both of which contribute to inconsistencies and masking of important relationships. Much of my subsequent work has supported these contentions: we have shown that by using the specific UPPS-P traits, different aspects of risk taking are more reliably predicted than by using conceptualizations of impulsivity that confound many different traits. Additionally, we have found that there is very little overlap between impulsivity traits and behavioral lab tasks thought to assess impulsive action. In fact, this work suggests that the term “impulsivity” is not meaningful and that using more specific conceptualizations will avoid problems associated with the use of varied or combined conceptualizations of impulsivity.

Role of emotion-based impulsivity as a common, transdiagnostic endophenotype for maladaptive risk taking

My work has suggested that negative and positive urgency are the most clinically relevant impulsivity-related traits for a wide range of problematic levels of risk taking behaviors. Although the experience of emotions is generally adaptive and serves to motivate behaviors, extreme emotions can be maladaptive for individuals, especially when the emotions leads one to behavior that does not address the precipitating need or event of the emotional experience. The tendency to act rashly in response to extreme negative or positive emotions is associated with a wide range of maladaptive behaviors, including alcohol use and abuse, risky sexual behaviors, binge eating (negative urgency only), gambling, compulsive cellular phone use, drug use, and nicotine use. Urgency is also highly represented across multiple different categories and diagnoses in the DSM-5 and many of these clinical groups have been characterized for their high level of urgency, including Borderline Personality Disorder, Attention-Deficit/Hyperactivity Disorder, and Binge-Eating Disorder. We have suggested that urgency is a common transdiagnostic endophenotype for a wide range of maladaptive behaviors and clinical disorders that is a prime marker of mental health risk, representing increased physiological reactivity to emotional cues and an increased likelihood of responding to emotions with maladaptive and risky behaviors. Given the many criticisms of the DSM, including heterogeneity within diagnoses (leading to individuals with the same diagnosis having different behavioral manifestations) and commonality across diagnostic categories (leading to high rates of comorbidity), there is a strong movement in the field to conceptualize traits and disorders in terms of homogeneous dimensions. Use of a single score to reflect multidimensional traits or symptoms can lead to decreased ability to reliably treat, predict, and identify those at risk. Targeting urgency in treatment could lead to the development of psychotherapy or pharmacological therapies to alleviate emotion-based rash action that could be useful across many DSM-5 diagnoses.

My more recent work has focused on identifying the underlying neurobiological and neurocognitive mechanisms of emotion-based rash action, with the goal of better understanding mechanisms contributing to risk in order to identify prime intervention targets. In addition to other research in this area, I have begun to examine neurocognitive mechanisms that relate to urgency. Although reviews of the literature show little overlap between urgency and behavioral neurocognitive tasks, there have been too few studies to date to establish this fact. Our initial work suggests urgency is only related to neurocognitive performance (e.g., attentional biases as measured through eye tracking) when assessed during mood states. Additionally, although work using self-reporting of mood has suggested no relationship between urgency and the experience of more extreme or labile emotions, data assessed via functional magnetic resonance imaging has suggested that negative urgency is related to increased activation in limbic regions (the left amygdala and right orbitofrontal cortex) in response to negatively valenced images, suggesting that urgency is associated with hyperactivity in limbic regions when exposed to emotional stimuli. Additionally, our work suggests that urgency is associated with hyperactivity in reward regions (ventromedial prefrontal cortex) when presented with alcohol reward cues. Importantly, the relationship between this hyperactivity and self-reported risk taking is mediated by negative urgency, suggesting that physiological hyperreactivity to emotional and reward stimuli is related to risk taking by increasing the tendency toward rash action in negative emotional states. Positive urgency has, to date, been largely unrelated to physiological reactivity to emotion or reward cues in our data.

iPREP: IUPUI Graduate Preparation for the Biomedical and Behavioral Sciences