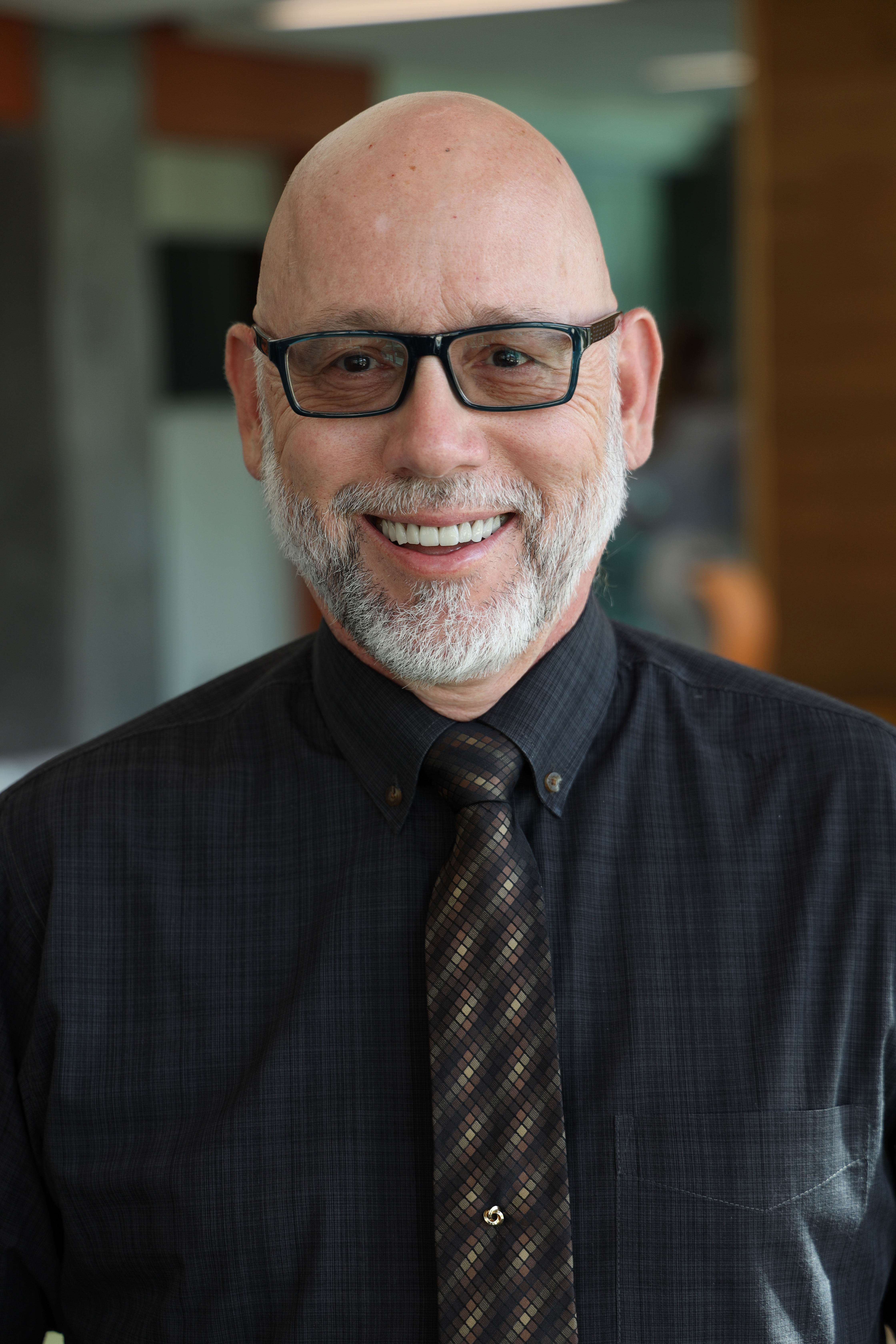 My areas of interest and expertise are chemical education and public outreach. I seek to develop and implement methods for improving performance in introductory chemistry, evaluate emerging technologies for their use in the classroom and for distance education, develop demonstrations of chemical phenomena, and design and test experiments for the undergraduate laboratory curriculum. Additionally, I am interested in improving strategies for training and coordination of teaching assistants.

Anliker, K. S. (one of five participants in a faculty panel moderated by S. Albertine) "Discoveries from the Faculty Collaboratives" 103rd Annual Meeting of the Association of American Colleges and Universities, San Francisco, California, January 26, 2017. Invited.

K. S. Anliker "Engaging students in and out of the chemistry classroom" Strategies for Success Workshop, Indianapolis, Indiana, October 21, 2006.