Shiaofen Fang will serve as School of Science Interim Dean 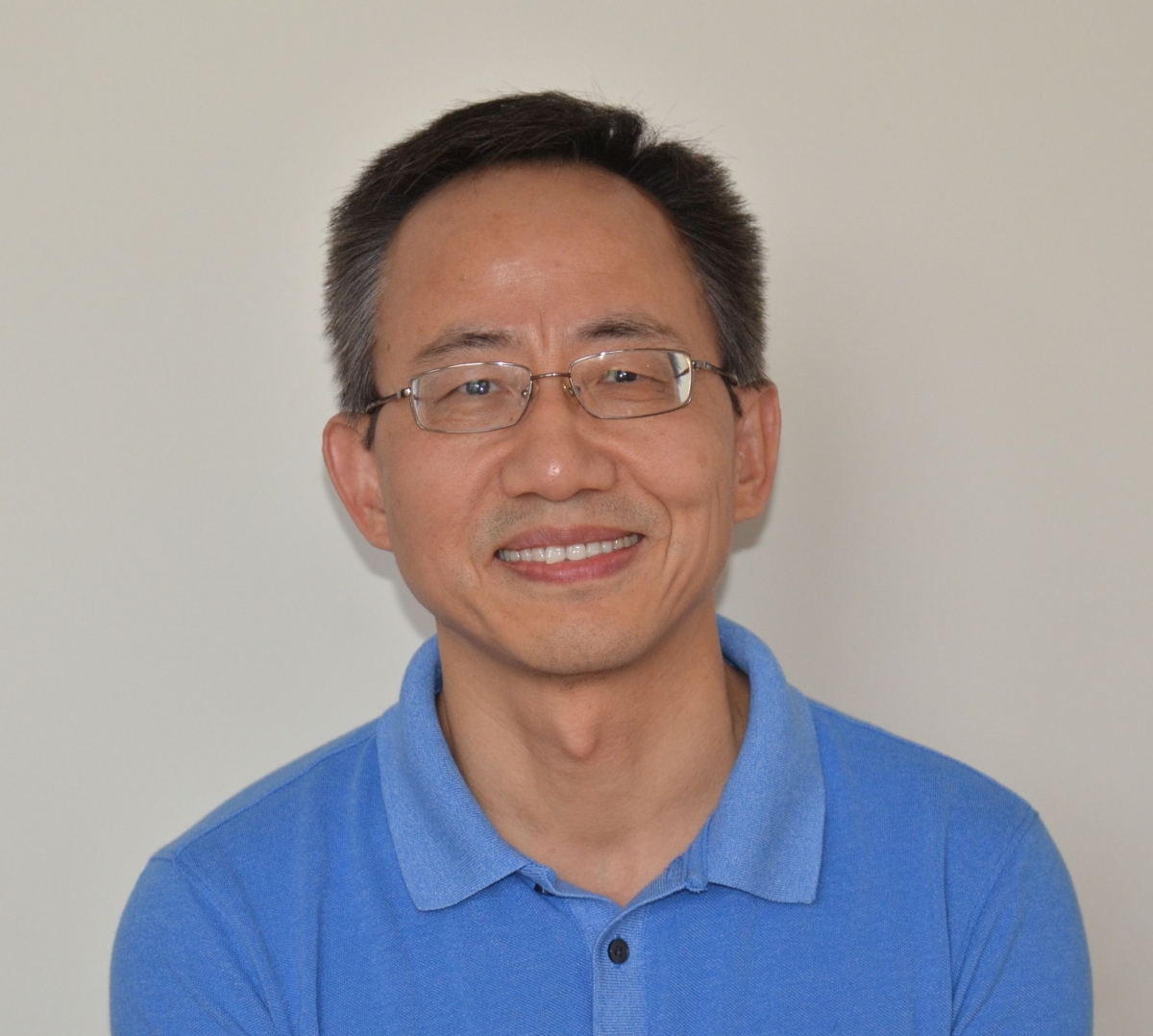 “I am honored to lead the Purdue School of Science as its interim dean. Our faculty and staff have worked tirelessly to build a School with world class research programs and a vibrant, student-centered learning community. I am deeply grateful for the opportunity, and I look to forward to working with you all,” Fang said.

In 1996, Fang began his career at IUPUI within the Department of Computer and Information Science; he has served as chair since 2007. He has a long and distinguished track record of research in the areas of data visualization, biomedical image analysis and volume graphics. He has received numerous research grants including funding from the National Institutes of Health and National Science Foundation. An award-winning professor, Fang is a two-time recipient of the Trustee’s Teaching Award.

Fang earned a doctorate degree in computer science from the University of Utah. He holds bachelor’s and master’s degrees in mathematics from Zhejiang University, China.

Fang will provide strategic leadership for the School of Science as a national search for a permanent dean gets underway during the upcoming academic year. Simon J. Rhodes, Ph.D., announced this spring he would be stepping down as dean and had accepted a position as provost at the University of North Florida.