Original story from Research at IU

Americans staying home to help flatten the curve of COVID-19 may have found themselves asking a simple question: how can I be more sustainable during these uncertain times? 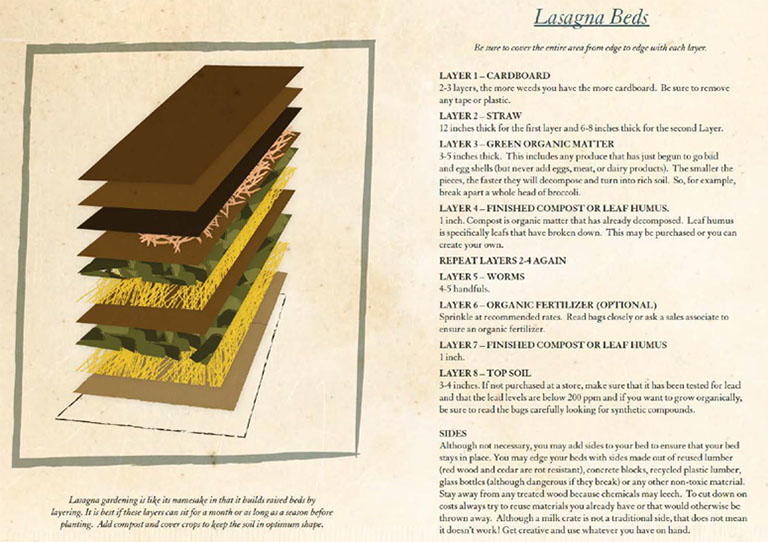 For many, that answer is gardening.

People are mobilizing and want to do something positive in this time of great stress," said IUPUI's Gabriel Filippelli, professor and director of the Center for Urban Health. "Gardening is not only relaxing, it also brings nutritious food to your family."

Before breaking out a shovel, it is important for gardeners to know they are planting in a safe environment. Filippelli serves as program director of the Safe Urban Garden Initiative, which calls on citizen scientists to submit soil samples that are analyzed for contaminants and uploaded to the Map My Environment website, a global system with many educational resources for the public. IUPUI is the hub for North America.

Soil in both urban and rural environments is full of nutrients, but urban soils often contain high amounts of lead and other heavy metals

"Lead exposure is the biggest contaminant risk an American faces, particularly children," Filippelli said. "If there is lead in your soils, it's also likely to be in your house, which children may ingest inadvertently and get poisoned from. This project is helping people understand their own risks, but also bringing science into figuring out where the highest risk levels are and mitigating them."

While prospective gardeners cannot get their soils tested prior to the 2020 planting season, they can look to Map My Environment to discover what contaminants were found in the nearly 3,000 samples submitted by other Hoosiers, predominantly from central Indiana.

Lead in the soil should not prevent individuals from gardening. For those concerned their soil may be contaminated, Filippelli offered some useful advice.

"The soil right next to your home typically has twice the lead contamination as is found in the middle of your yard," he said. "If you want to plant there, you should bring in fresh soil for a raised bed garden and mulch with wood chips, or grow grass, in the area surrounding the raised beds so that contaminated soil doesn't get back in on the soil and produce."

Raised beds also provide optimal drainage, limit erosion, increase efficient water use and can even extend the growing season. Gardeners should consider making it just three to four feet wide for optimal access to all parts of it.

If your house is located in a pre-1950s neighborhood or close to a busy roadway, assume levels of lead in your soils is likely high. In this case, practice the same safe gardening principles of using raised beds and mulching to ensure safety, and wash all produce thoroughly.

For Filippelli, a steering committee member of IU's Environmental Resilience Institute and co-leader of the Urban Green Infrastructure working group, gardening also provides a form of resilience - a key focus of the IU Prepared for Environmental Change Grand Challenge initiative.